An original dark comedy about a group of women on a bachelorette night who, over the course of the evening, come to realise that they don't all like each other as much as they thought. Tension builds, tempers begin to flare, and before long the entire situation breaks down into all out anarchy.
​
2019 saw The Haque Collective (THC) debut their inaugural production, 'The Jugular Vein' at Centre 42 to a full house run and much success. The play was about the world's most hostile bachelorette party.
In 2020, you can look forward to more original material from this promising theatre troupe. 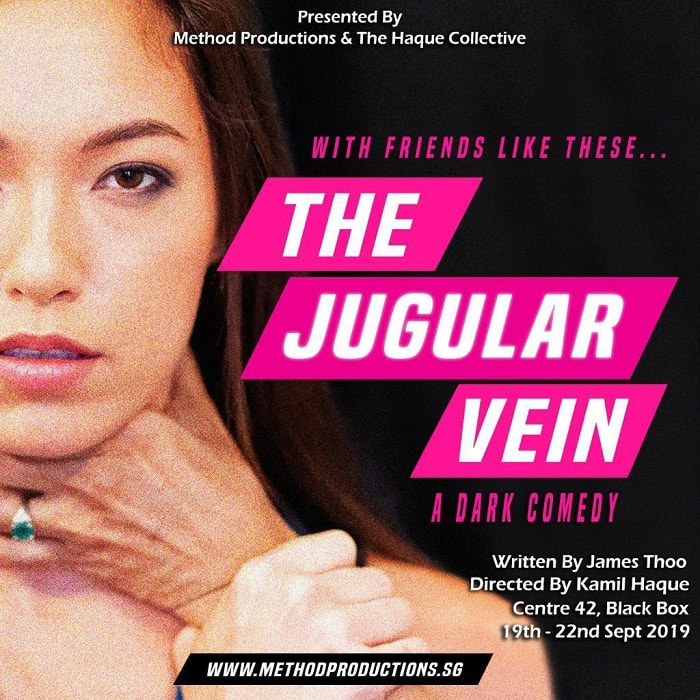 Method Productions in the News