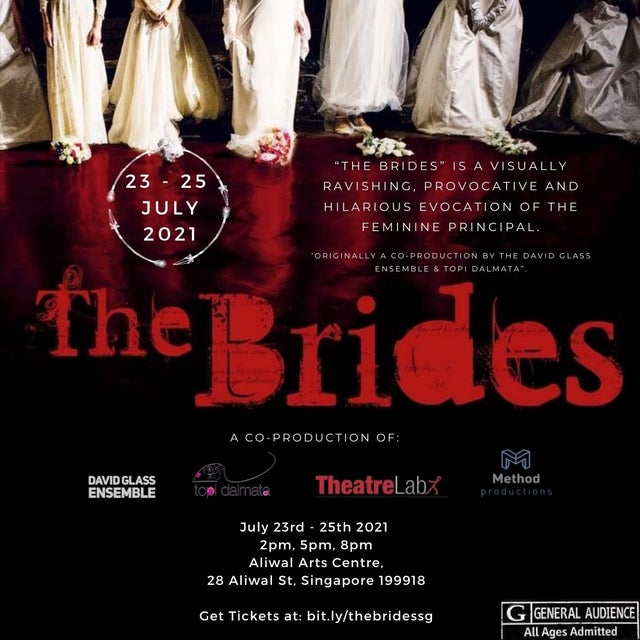 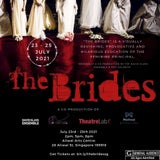 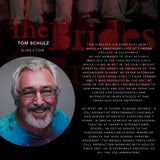 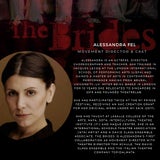 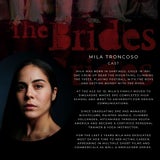 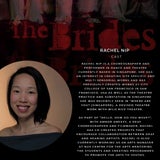 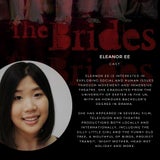 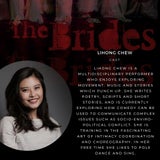 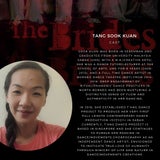 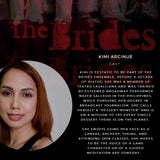 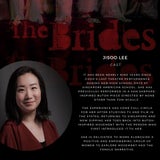 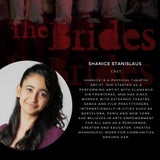 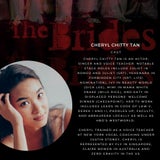 ‘The Brides’ is a visually ravishing, provocative and hilarious evocation of ‘the feminine principle’.

The Brides are reborn in Limbo, watched over by the Bride of Lost Children. They embark on both an individual and collective journey, evolving through a series of female archetypes as they search for identity and meaning. They dance, speak, fight and hope in a cycle of monsoon and heat. The performance is rooted in the visceral exploration of emotion and imagination. It emerges from an intensive research and creative process, communicating the strength, desperation and beauty of ‘femininity’.

‘The Brides’ was originally a co-production of David Glass Ensemble and Collettivo Teatro Siena in 2017/18 in Italy. It has also been workshopped twice in China. This new iteration is a collaboration between Singapore’s Method Productions and TheatreLab and the original creators. Future versions are currently being developed in London and beyond.

David Glass Ensemble is an artist led international theatre company creating vibrant, relevant and powerful theatre. Since 1979 David Glass has been performing and creating across the world, and then in 1990 he established the David Glass Ensemble as a pioneering physical, devised and applied theatre company. Creative learning and engagement with artists and audiences around the world is central to the company’s ethos, while vivid, celebratory storytelling sits at the heart of the ensemble’s values and process.

Haque Centre of Acting and Creativity (HCAC) is a professional acting studio in Singapore. Run by founder Kamil Haque, HCAC has over 2000 acting alumni, ranging from creative double-lifers to professional actors. Many who have benefitted from their training at HCAC have gone on to appear in Hollywood films, stage productions, television shows and commercials around the world.

*Seating arrangements will be on first come first serve basis, subject to changing SMM policies on show day. There are no physical tickets issued. Your receipt will serve as your e-ticket.

Sold Out
Add to Cart